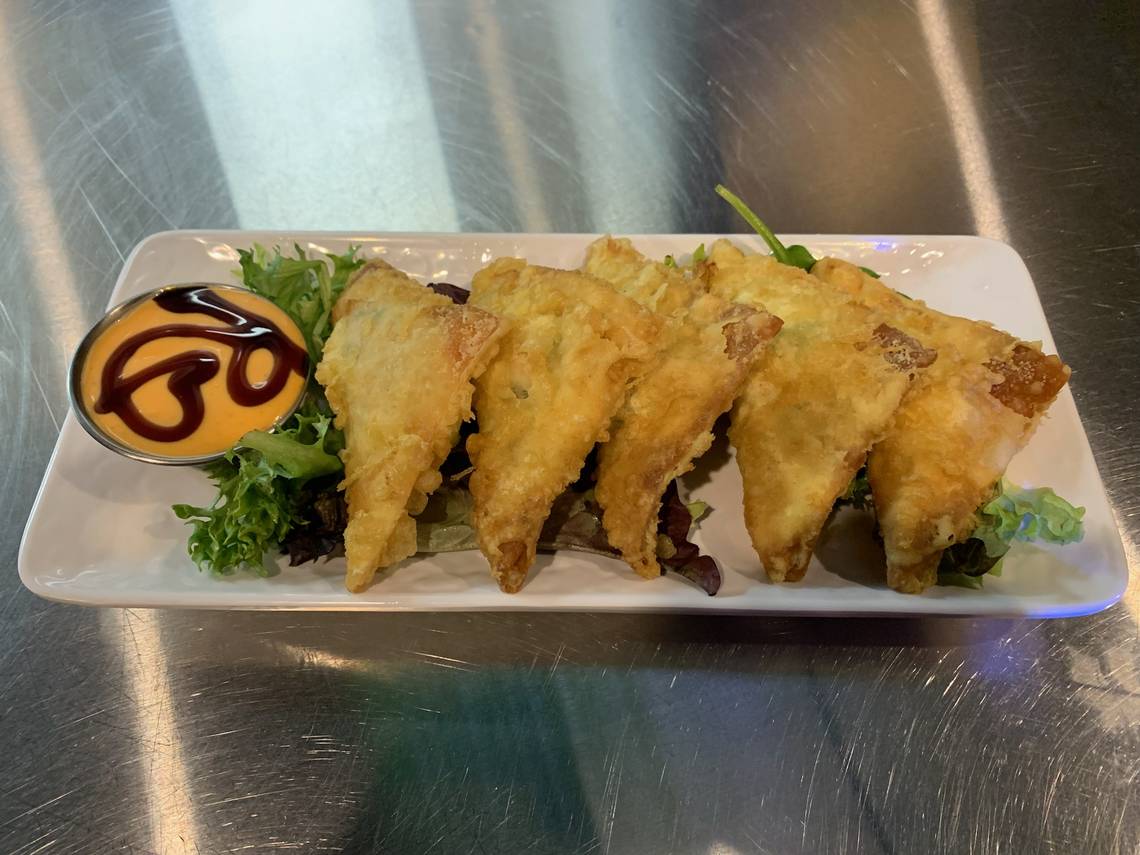 Tim and Alisa Prussia left their jobs and home behind in California to open the first Rock N Roll Sushi in Middle Georgia. Today, just 16 months later, the Bonaire couple is about to launch what will be their third Rock in Roll Sushi location at 5801 Zebulon Road in Macon.

The popular restaurant known for its atmosphere and tasty food consistently remains among the top performers for the restaurant chain that was founded in Mobile, Alabama, in 2010 and now has more than 50 franchise locations across the southeast.