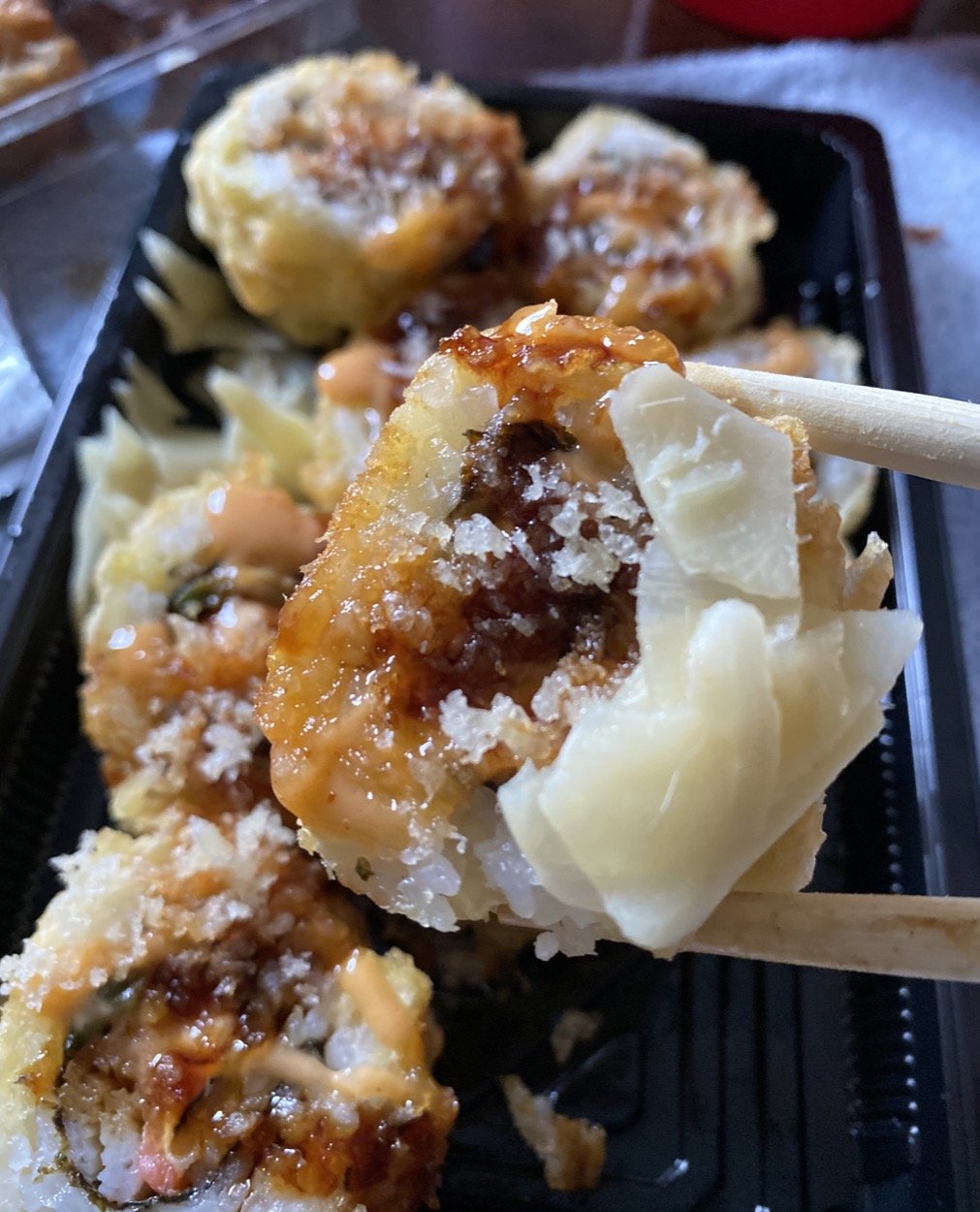 Jason Alley has been in the Little Rock foodservice industry since he was 13 years old. In the ’90s, he started working at his father’s store, Joe’s Grocery, on Colonel Glenn Road, “filling Coke boxes and making sandwiches in the deli,” he said.

Alley’s father retired from Joe’s Grocery in December, and now Alley, 39, owns two Tropical Smoothie locations, including the downtown spot on Broadway, and, along with business partner Chris Kramolis, has brought the Rock N Roll Sushi franchise to Little Rock, opening two stores during the pandemic. The franchise has locations throughout the South, including spots in Nashville, Tupelo, Miss., and the greater Memphis area.