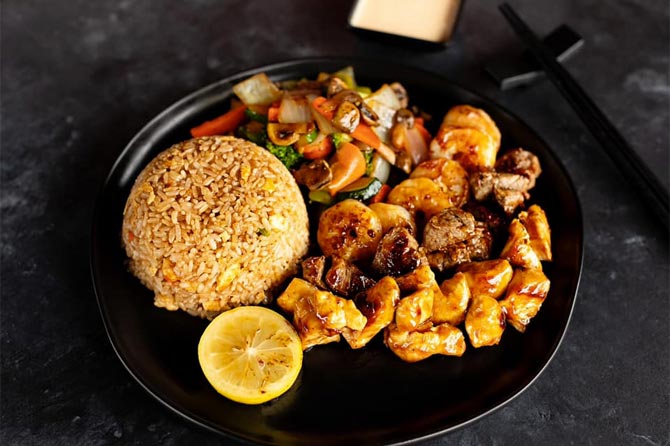 Alabama-based Rock N Roll Sushi will open its first Baton Rouge location in January at 7949 Jefferson Hwy, in the same shopping center as Pearson’s Travel World, and the local franchise owner already has plans to open a second location in the spring.

Owner Chip Burr, who for decades ran all of the Baton Rouge Domino’s locations, is eyeing a location at Perkins Road and Acadian Thruway near Burgersmith for the second restaurant. He says that the location will be open in late March.